Songlines 2019: a year of change and commitment 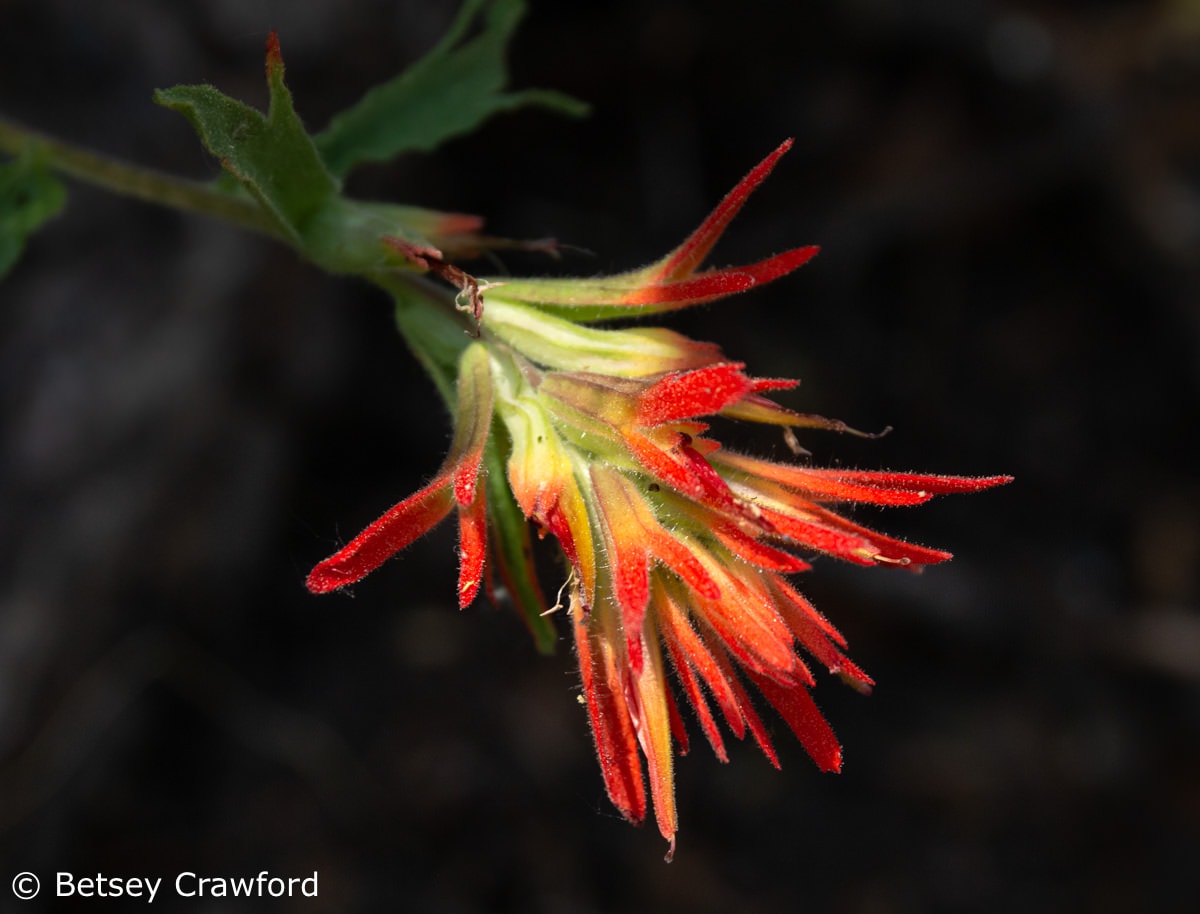 I’ve never thought of rain as life-changing, but this year it was. 2019 started with the wettest winter the San Francisco Bay area has known since recording began.  First, that meant I had plenty of indoor time to explore projects that excite me. I fell under the wonderfully radical and optimistic spell of E.O. Wilson’s Half-Earth project in The geography of hope: saving half the earth. This year included news of the loss of three billion songbirds in North America alone. The idea of preserving half the earth to ensure biodiversity couldn’t be more compelling. There are still vast tracts of wilderness worldwide, so it’s doable, given the will.

Few of us will be part of negotiating with eight sovereign states for the preservation of the Amazon rainforest or the Congo Basin. For the rest of us, I wrote What we can do: gardening to save half the earth. In the way we design our communities and in every plant we put in the ground, we have the chance to knit together ecosystems that have been displaced. 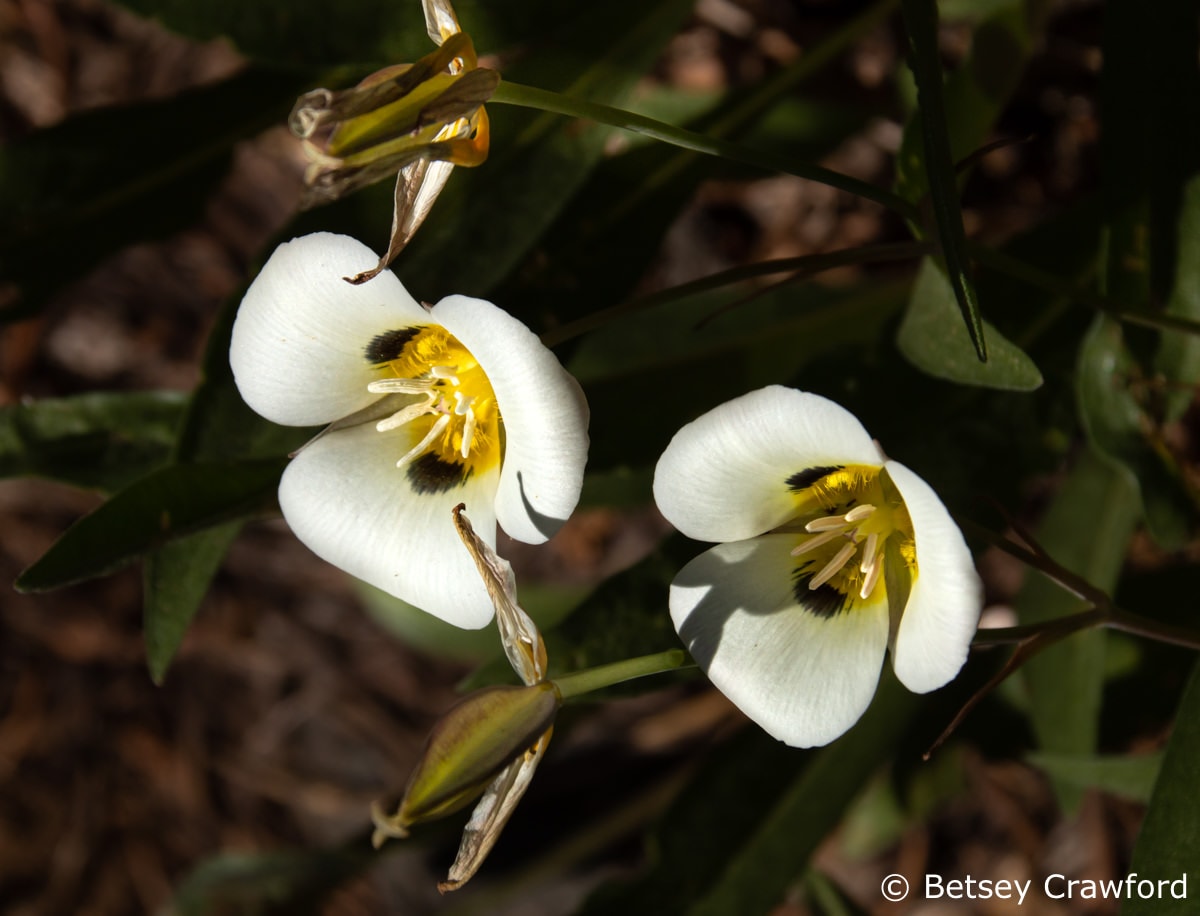 Saving half the earth depends on what we do with the other half. Which brought me to Biomimicry: designing with nature’s 3.8 billion years of research. My interest was sparked a few years ago when a kingfisher’s eyelid inspired a design to control erosion. There are as many as 100 million species on our planet. They are geniuses at creating what they need out of materials at hand, at ambient temperature, without permanent waste. What if we modeled our cities on the regenerative wisdom of forests? Or powered our lives with the chemical genius of chloroplasts? Biomimicry opens up endless possibilities.

Early in the year, I pondered another of Brian Swimme’s powers of the universe, and what it can teach us about living into the world we yearn for. Little did I know when I was celebrating The patient genius of transmutation, the universe’s power of flux and evolution, that I was right on target. While transmutation’s ever-adapting diversity was assuring me that we live on a planet dedicated to life’s success, the rain was making her life-altering moves.

Her methods were simple. She caused leaks in the ten-year-old trailer I’d lived in for so many great adventures. I had one fixed, then another. Redid the roof caulking. Then, in early March, I was sitting on the floor, trying to find the origins of a small damp patch on the rug. I suddenly realized I’d come to the end. I loved my compact little space, treasured beyond measure all the wonderful places I’d lived, however temporarily. But it was time. 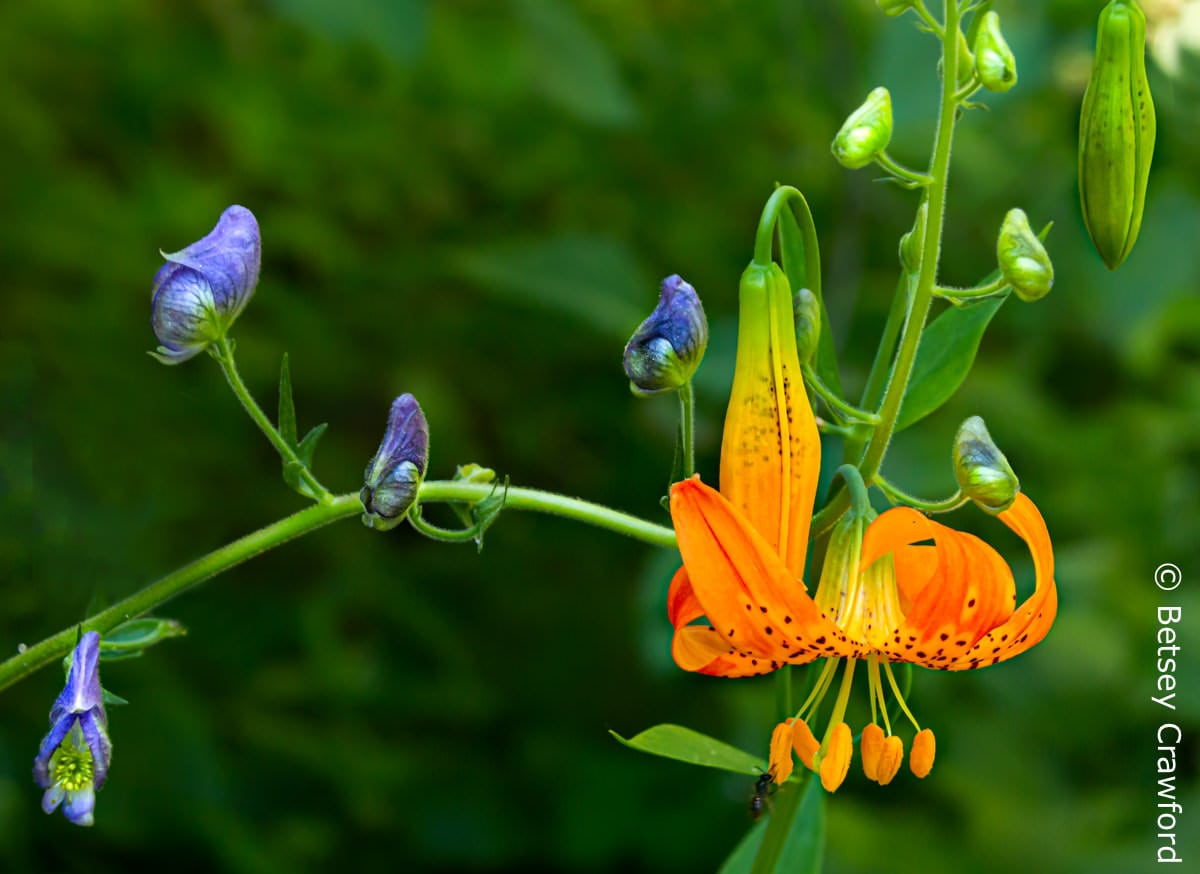 I thought it would take months to find the right apartment. It took three weeks. Then the tornado began. In the midst of it, I wrote An Easter of memory and anticipation. I was glad to be moving and sad to be at an end. I so loved going anywhere I chose to explore the planet I love. Carrying my home with me meant moving to each place and inhabiting it, something I cherished.

I could tell from the responses I got after that post that the poignancy of ending that adventure-filled chapter was very vivid. So I’m delighted to be able to say that I love my new apartment, nestled into a mountain, with trees everywhere I look. In the summer I sat on my flower-filled balcony with my resident hummingbird and wrote The power of allurement, the mystery of beauty. Allurement is another of Brian’s powers of the universe. Beauty is one of its most mysterious and gorgeous aspects. 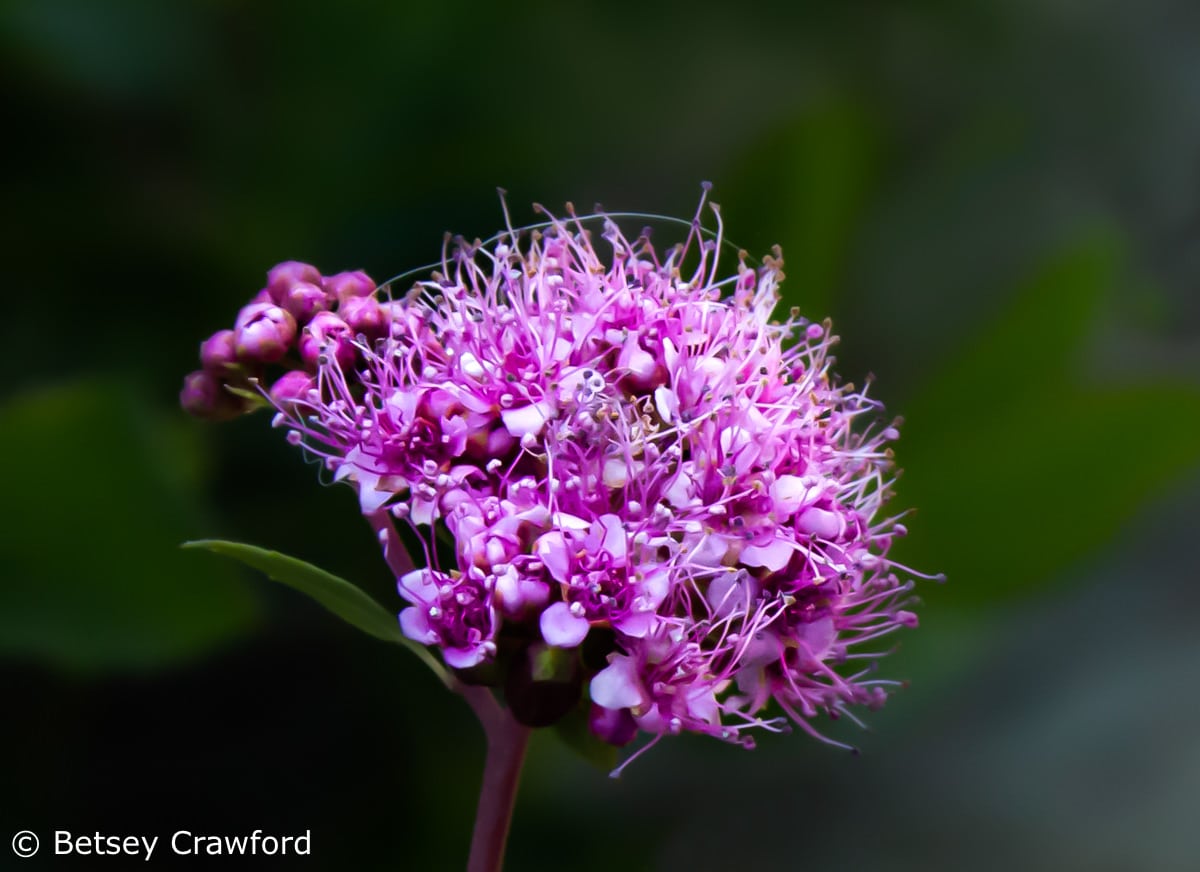 July took me on the only trip of the year — to the Sierra Nevada, mountains forming the eastern boundary of California — to see wildflowers. Since it was my first time there, I thought John Muir wouldn’t mind my poaching the title of his wonderful book. So I put together My first summer in the Sierra, pairing my photos with quotes from his book, as well as creating a gallery. All the photos accompanying this are, to quote Muir, from those “vast, calm, measureless mountain days…days in whose light everything seems equally divine.” 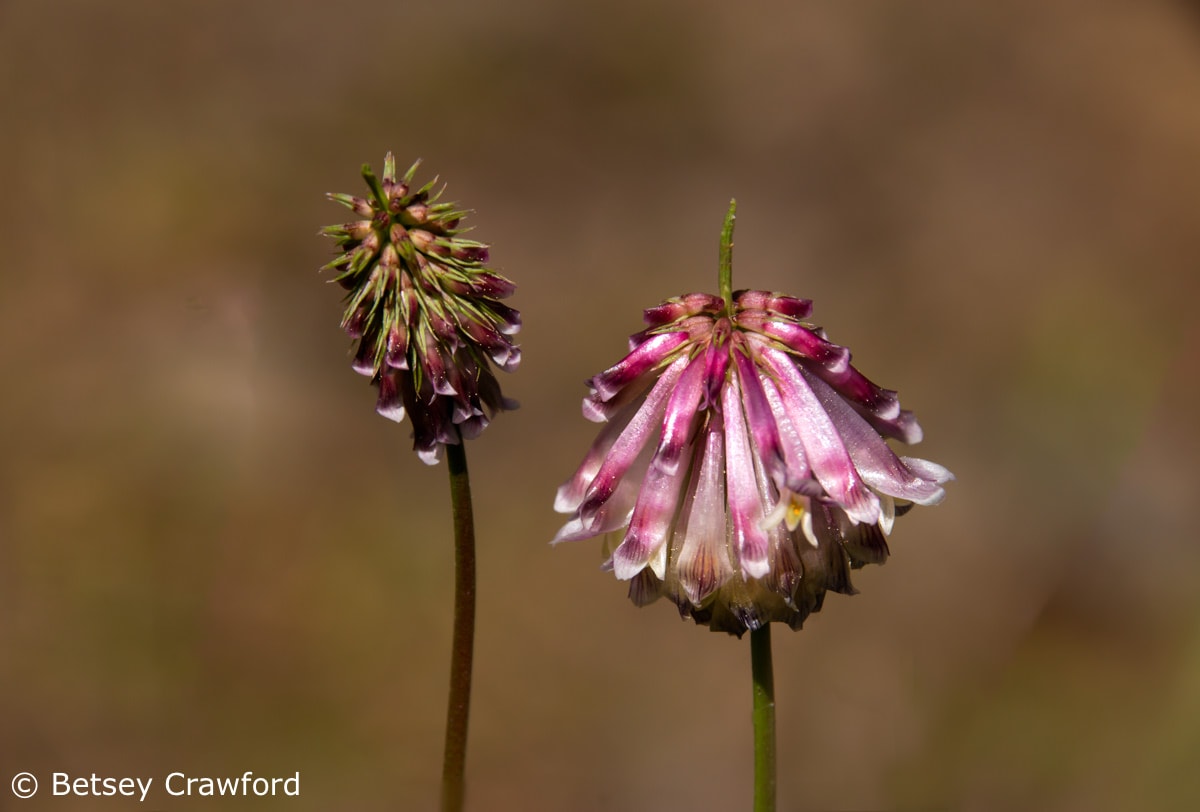 In September I began a program with the Environmental Forum of Marin. It’s their master class, and our group is number 46. The Forum and class were started all those years ago by people who were instrumental in saving Marin County from overdevelopment. Eighty percent of the county is preserved land of one kind or another, much of it active agricultural land. The entire county coastline was saved. So, the EFM was born of powerhouses. Their goal is to create more powerhouse advocates.

On ten days spread out over four months, we learned about the geography, ecology, and history of the county. We spent a day hearing from local government officials, and a day on other organizations in the county. Two full days were devoted to the craft of creating advocacy speeches, followed by presenting our two-minute versions. It was great: full of fascinating information and people. As always, it’s inspiring to see how much people are doing, what draws them, how much we all have in common. 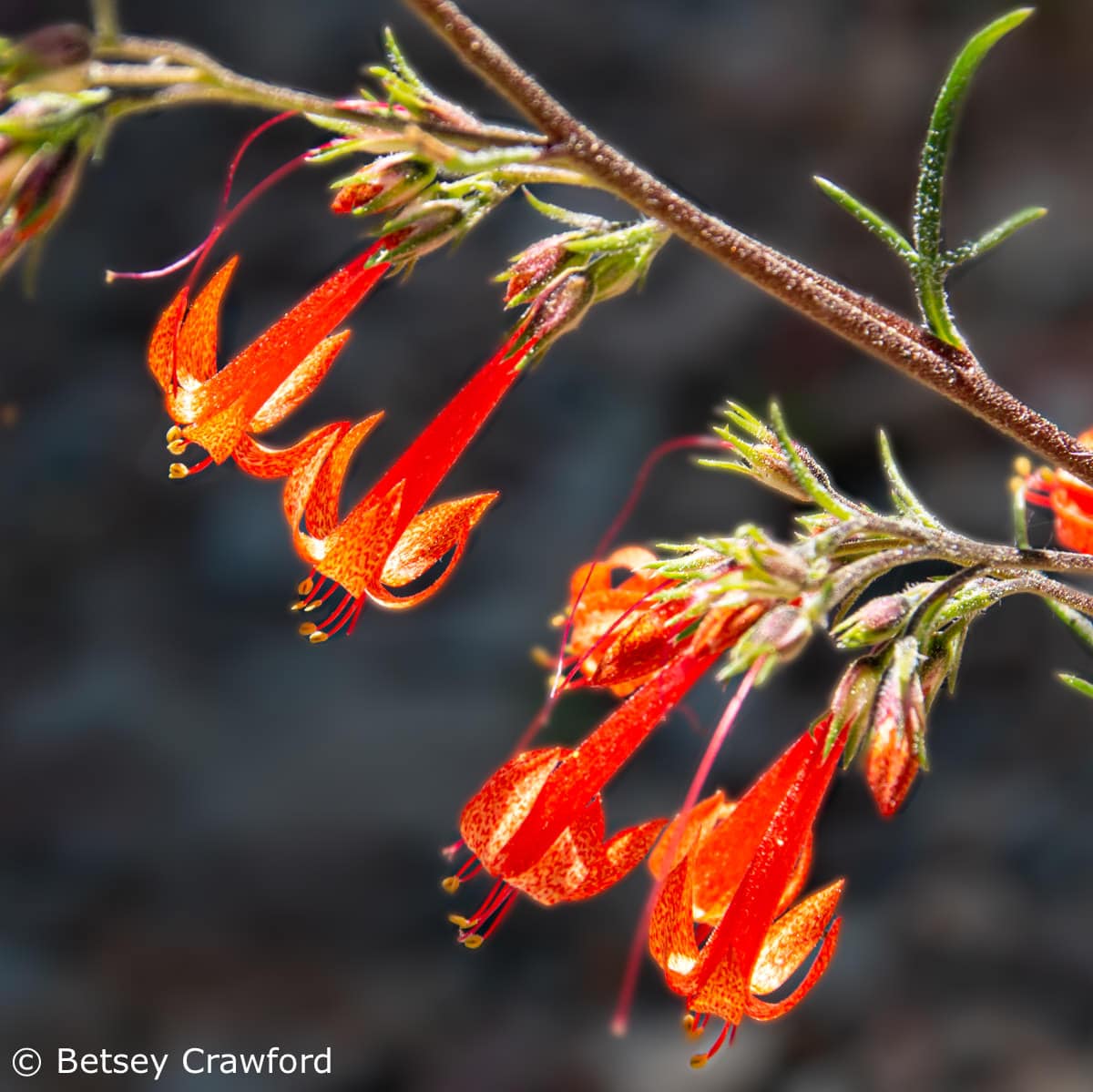 What’s drawing me more and more these days is advocacy for rights of nature. I first wrote about such rights in 2018. I returned to them earlier this month in When Rivers go to court, where I had the glorious fun of imagining a river actually showing up before a judge. For my final project for the master class, I’m going to design a session to teach the issues around the rights of nature to future classes. For my advocacy speech, I decided my fellow classmates were the Board of Supervisors of Marin County. Here are my two minutes:

The Environmental Forum and all of my classmates are perfect examples of the forces I wrote about in my Halloween post, Wild times, spooky beauty. In a time when the news is a heartbreak a headline, people all over the world are rising to meet the moment. They are choosing to love, to create, to change, to commit. We are allowing the earth that formed us to rise in us, to heal our planet and the interconnected web that she supports. In the face of the daily onslaught of challenges, I often repeat Joanna Macy’s wonderful words: I’m so grateful to be alive when the earth needs me.

I wish you all a joyful, blessed, committed new year. 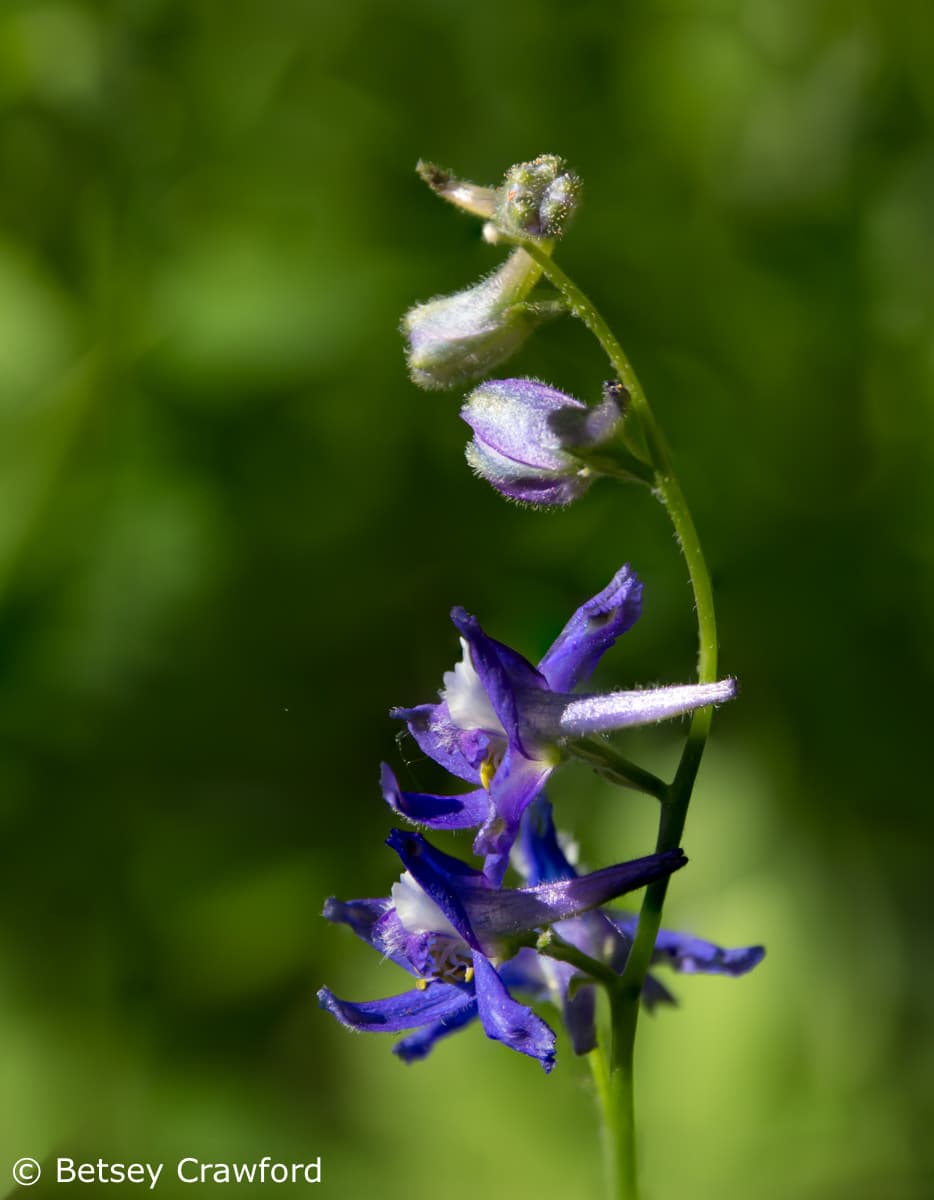 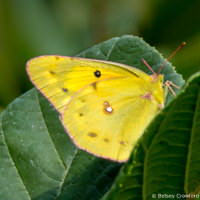 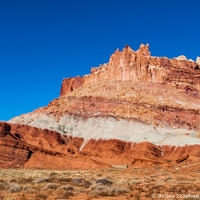