We are in a moment when we have to find a way to activate these deep cosmological powers so we can enter into a richer and deeper relationship with the universe.
~Brian Swimme~

We humans have brought ourselves to a fascinating and challenging point. By our numbers and our choices, particularly in the last 200 years, we’ve grown into an equivalent of the geological forces that have shaped our planet over its 4.5 billion year life. Our effect on the thin layer of atmosphere blanketing the earth means that we are potentially altering the ability of every living thing to prosper, or even exist. Our use of resources — forests, water, air, minerals, soil — is far outstripping the earth’s ability to replenish them. Millions of people worldwide are grappling with these challenges, which represent not just things to do but require new ways to think.

Now that we have become this force, where do we look for inspiration on how to act in our new role? To the universe itself, suggests cosmologist Brian Swimme amplifying the thinking of Thomas Berry, with whom he collaborated for many years. In 2005 Brian recorded a series of talks on the powers of the universe, the modes the cosmos itself operates by. These are the processes that gave birth to everything, including us. He chose eleven of them: seamlessness, centration, allurement, emergence, homeostasis, cataclysm, synergy, transmutation, transformation, interrelatedness, and radiance.
I have been slowly exploring these powers to see what our oldest teacher can tell us about moving toward the just, nurturing, and sustainable world we all desire.

Centration: the universe and the doughnut 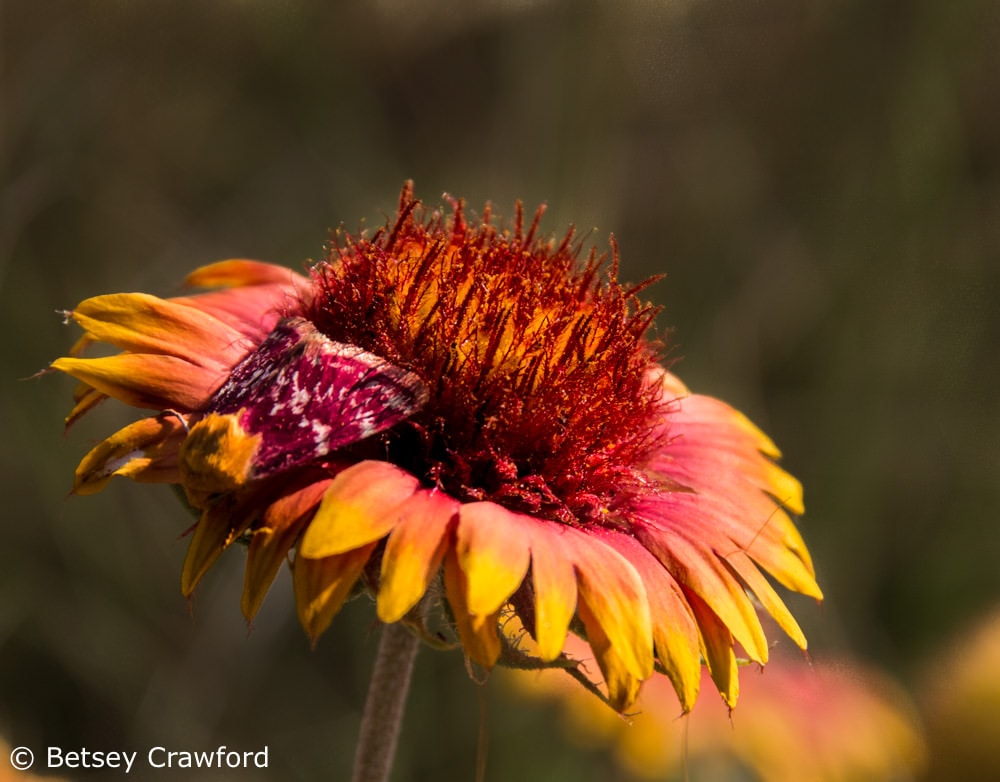 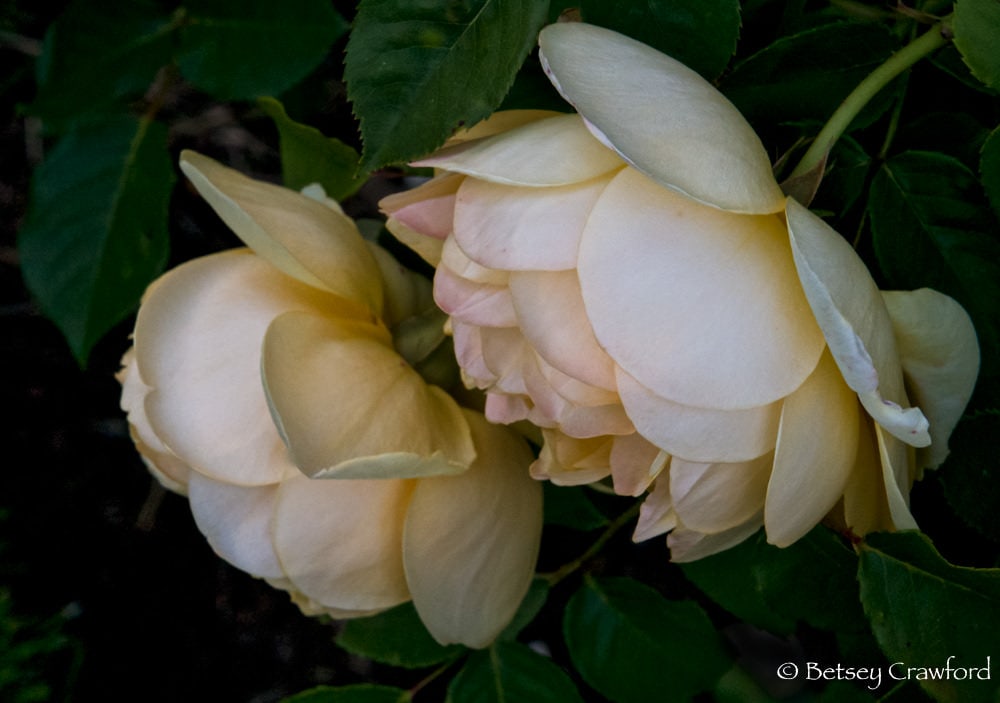 The power of allurement, the mystery of beauty 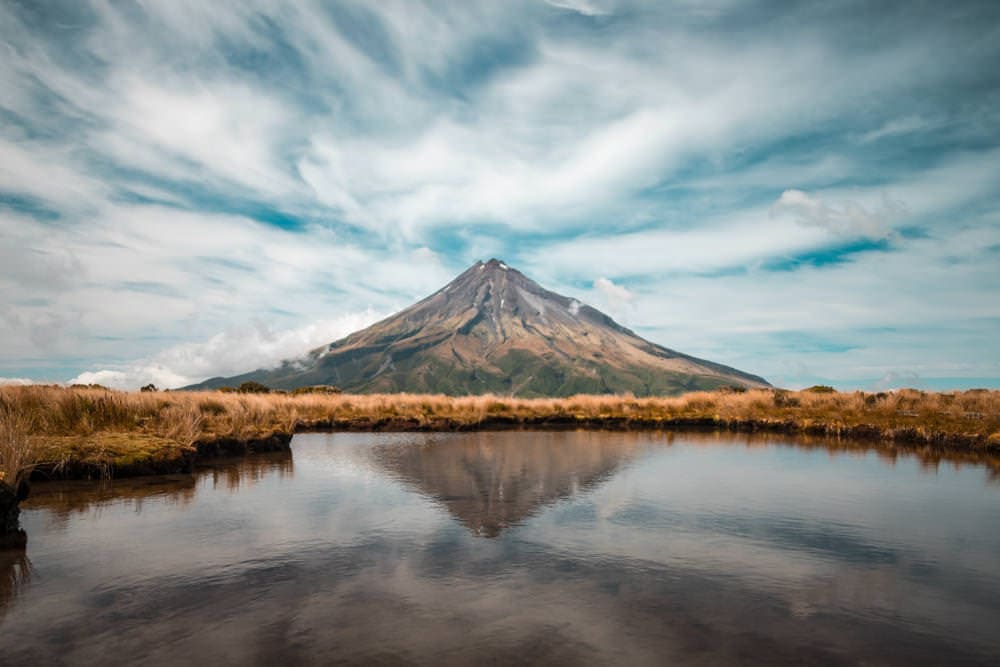 Weathering the storm: living with the power of cataclysm 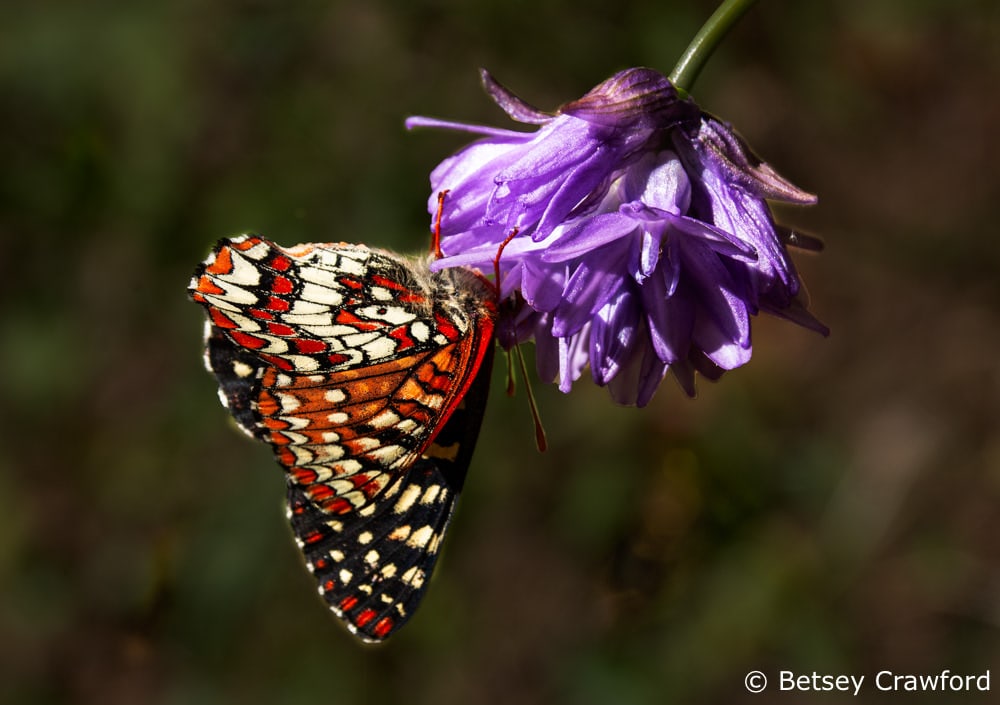 It couldn’t be clearer: the power of interrelatedness

Metamorphosis: the power of transformation

Staying power: the complexities of homeostasis