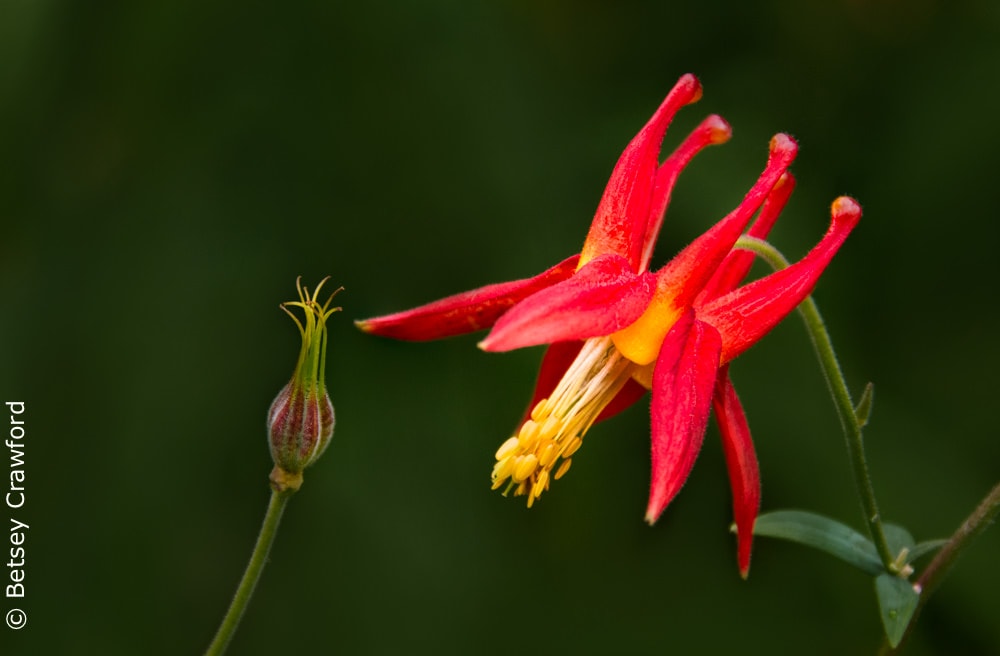 For the past two years, I’ve celebrated September 1, the World Day of Prayer for the Care of Creation, with a collection of quotes from Pope Francis’s 2015 encyclical, Laudato Si. It was he who launched the day in 2016, joining a tradition started by the Orthodox Church in 1989. This has grown into the Season of Creation, which extends from September 1, the first day of the Orthodox year, to October 4, the birthday of Francis of Assisi, whose devotion to the wonders of the earth inspired not only Pope Francis’ choice of name, but also the title of his encyclical. Laudato si — Praise be!  —  are the opening words of each of the verses in Francis’ beautiful Canticle to the Sun.

This particular Season of Creation is jumping. Whether affiliated or not, there are events happening all over the world. Especially here in California, where, in response to the current scene in Washington, Governor Jerry Brown called for a Global Climate Action Summit, to be held in San Francisco from September 12 through 14. The part that Brown himself is involved in includes people from governments, NGOs, and businesses all over the world. By and large, those sessions are closed to the public. All other groups were invited to create events and participate in whatever way they wished.

That’s all Californians needed to hear. On  Tuesday, the day before the summit even starts, there are 77 separate listed events, mostly near San Francisco, not counting ongoing exhibits and the Green Film Festival. On top of listed events, groups are gathering to protest, march, perform ceremony, dance, and make music. Young people and indigenous people want to make the point that those governments and corporations behind the closed doors have, so far, been the creators, not the solvers, of global warming.

Supporting rallies are happening all over the world on September 8, as you can see from this map from The Action Network. New York is having Climate Week NYC from September 24 to 30. There is a conference in Rome in October. My friends at the Pachamama Alliance have created the Stand Up in September campaign, and are hosting special events in the US, South America, Australia, Europe and Japan. Even in your own home, where you can receive an action to take to reverse global warming every day for the month of September by signing up here.

I’ll be part of a Pachamama team teaching a Drawdown workshop starting in September, and will certainly go to some of the events around the summit. For today, I’d like to follow my now three-year-old tradition, and celebrate the beauty we are trying to save and the wisdom we can turn to. This year I’ve interwoven Pope Francis’ words with those from our other prayerful traditions.

We shall awaken from our dullness and rise vigorously toward justice. If we fall in love with creation deeper and deeper, we will respond to its endangerment with passion.
(Hildegard of Bingen)

It is not enough…to think of different species merely as potential ‘resources’ to be exploited, while overlooking the fact that they have value in themselves. Each year sees the disappearance of thousands of plant and animal species which we will never know, which our children will never see, because they have been lost for ever. The great majority become extinct for reasons related to human activity. Because of us, thousands of species will no longer…convey their message to us. We have no such right.
(Pope Francis, Laudate Si)

Because of all the complexities of its tectonic activity and its distance to Sun and Moon and other planets in the solar system, each region of Earth needs to be understood in its own evolutionary terms. Each region’s landforms, waters, climates and evolving communities of life are unique and highly vulnerable to the human societies which reside there, often without this prior understanding to temper the raw force of their technologies.
(Sister Miriam MacGillis in Kosmos)

It may well disturb us to learn of the extinction of mammals or birds, since they are more visible. But the good functioning of ecosystems also requires fungi, algae, worms, insects, reptiles and an innumerable variety of microorganisms. Some less numerous species, although generally unseen, nonetheless play a critical role in maintaining the equilibrium of a particular place.
(Pope Francis, Laudate Si)

However innumerable beings are, I vow to save them.
(The first of the Four Vows of the Mahajana Bodhisattva)

People usually consider walking on water or in thin air a miracle. But I think the real miracle is not to walk either on water or in thin air, but to walk on earth. Every day we are engaged in a miracle which we don’t even recognize: a blue sky, white clouds, green leaves, the black, curious eyes of a child–our own two eyes. All is a miracle.
(Thich Nhat Hanh, The Miracle of Mindfulness)

If we could see the miracle of a single flower clearly, our whole life would change.
(Buddha)

Our ancestors have left us a world rich in its natural resources and capable of fulfilling our needs…We are the generation with the awareness of a great danger. We are the ones with the responsibility and the ability to take steps of concrete action before it is too late.
(Dalai Lama)

We were not meant to be inundated by cement, asphalt, glass and metal, and deprived of physical contact with nature.
(Pope Francis, Laudate Si)

Ahimsa means more than not hurting others, it means not intending to cause harm, physical, mental or spiritual, to any part of nature, for, in the words of Mahavira: ‘You are that which you wish to harm.’
(Jain statement on ecology)

There is no animal on the earth, nor any bird that wings its flight, but is a community like you.
(Qur’an 6: 38)

It cannot be emphasized enough how everything is interconnected. Time and space are not independent of one another, and not even atoms or subatomic particles can be considered in isolation. Just as the different aspects of the planet – physical, chemical and biological – are interrelated, so too living species are part of a network which we will never fully explore and understand. A good part of our genetic code is shared by many living beings. It follows that the fragmentation of knowledge and the isolation of bits of information can actually become a form of ignorance, unless they are integrated into a broader vision of reality.
(Pope Francis, Laudate Si)

There is nothing superfluous in the universe. Even flies, gnats, and mosquitoes are part of creation and, as such, serve a divinely-appointed purpose.
(Midrash: Bereshis Rabba 10:7)

If these issues are courageously faced, we are led inexorably to ask other pointed questions: What is the purpose of our life in this world? Why are we here? What is the goal of our work and all our efforts? What need does the earth have of us? It is no longer enough, then, simply to state that we should be concerned for future generations. We need to see that what is at stake is our own dignity. Leaving an inhabitable planet to future generations is, first and foremost, up to us. The issue is one which dramatically affects us, for it has to do with the ultimate meaning of our earthly sojourn.
Pope Francis, (Laudate Si)

8 thoughts on “The season of creation”