Moses would have had a confusing time of it in southern Utah. Not only is every bush burning, but every rock and cliff face is on fire. The divine voice is everywhere in this extraordinary place. Moses’ question, ‘Who are you?’ would have had a thousand answers echoing off the canyon walls.

When I first drove into Utah, at the age of forty-six, it was a burning bush moment. I took one look at the red rocks, the cobalt sky, the silver sage, and said, ‘I will be back.’ I had no idea what I meant. I was living a life I held dear, raising the beloved 10-year-old boy who was with me, running a business I enjoyed much of the time, in a relationship I cherished, in a house I loved. Life was full of complications and challenges, as all lives are, but also rich and rewarding.

I was living roles that, by and large, worked for me at that point — mother, partner, lover, friend, daughter, creator — living by rules that I either accepted willingly (be a good mother) or tolerated (keep up with paperwork) or hoped soon to transcend (be nice all the time.) I was aware that there were more and more rules that were falling into the hope-to-transcend category, but it took ten years for the full roar to come through — I’m done! And another few years before I actually left a lot of it behind.

Now I’m here in Utah. I’ve driven through several times since 1997, but never stayed long enough to wander through the canyons day after day, smelling the deep, spicy, earthy scent of sage and juniper, having shadows from high, fluffy, bright white clouds wash over me, feet kicking up puffs of red dust as I walk, watching the bushes and rock walls burn.

When I was little I wondered why God chose a bush. Why not a tree? A mountain? A gigantic rock? I’d never seen a desert, where trees can be almost non-existent and bushes rare enough to make them extra holy. But there are tons of towering rocks.

Perhaps God was trying for scale. The God of the Old Testament seems undecided about his methods — tyranny? accessibility?  — and this approach to Moses conveniently combined the two: laying an enormous burden on him from a lowly bush. 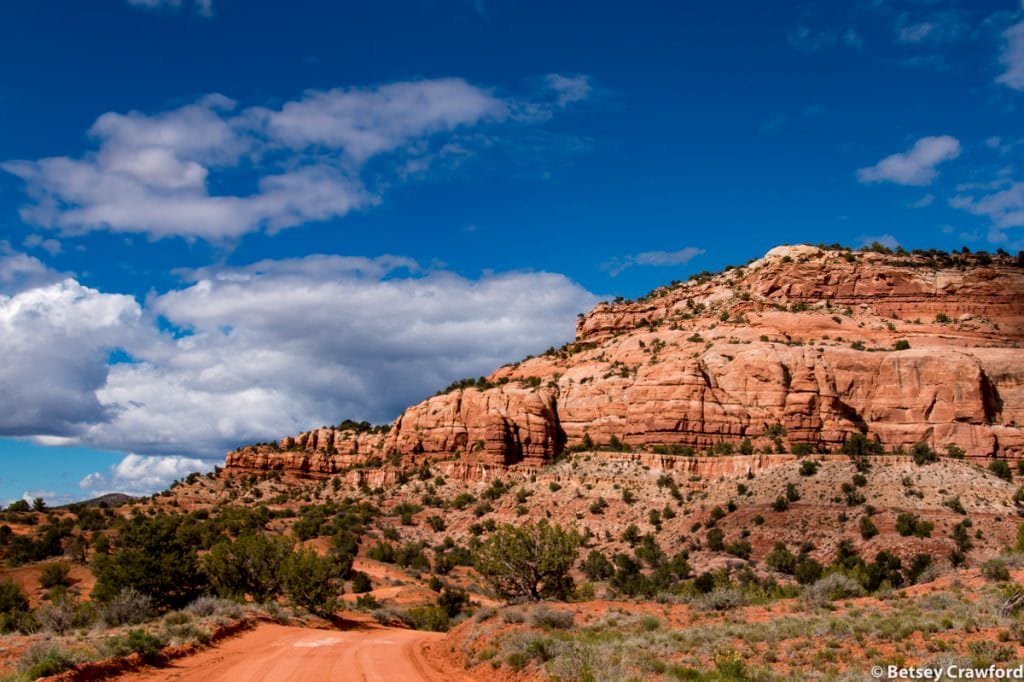 I’ve never had much truck for this God, the one with the personality of a Bronze Age warlord — vengeful, ferocious, completely unpredictable in both rare moments of tenderness and much more common moments of mayhem. But I will say this for him, those tablets had ten, just ten, pretty straightforward rules. A little self-serving, but overall, he did a good job at keeping it simple.

Then came Leviticus, an entire compendium of laws, 247 of them. Not content with that, various parts of the Old Testament added another 366 rules. Jesus handily reduced all this to two, but everyone completely ignored that part, because then Christianity began its own list, building on the earlier ones.

Catholicism, the tradition I grew up in, had a lot of rules. The culture of the suburban 1950’s had their own set. My parents had a bunch to add to that. All of this made the squealing, giggling, mud-flinging, part piglet, part goddess energies of young girlhood seem increasingly dangerous, and I began to invent rules myself. I was a firecracker as a tiny girl, but after six I wasn’t a rebel. I wanted to be loved by my sad mother, not free of her. Love and safety seemed to lie in adopting the roles others asked of me. I stepped into my own shackles and turned the key.

Some of those roles — mother, sister, friend — made life worth living, even with their inevitable ups and downs. Some — daughter, good girl, caretaker — weighed heavily. Caretaker took over my life once my youngest sister was born, when I was ten, and my mother went to bed, loving, lost, depressed. It was the hardest of the roles to bear, and, since I defined myself by it, the hardest to allow myself to release.

If we are lucky, and live long enough, many of us can leave some of our roles and rules behind. Our children grow up. The aging parents we cared for pass beyond us. We leave work behind, houses behind. We go out into the desert, into the fires of southern Utah. The question changes. We have spent many years loving, caring, tending all the ‘you’s’ in our life. Now, when we see the burning bush, we take off our shoes, approach, and ask, “Who am I?’ 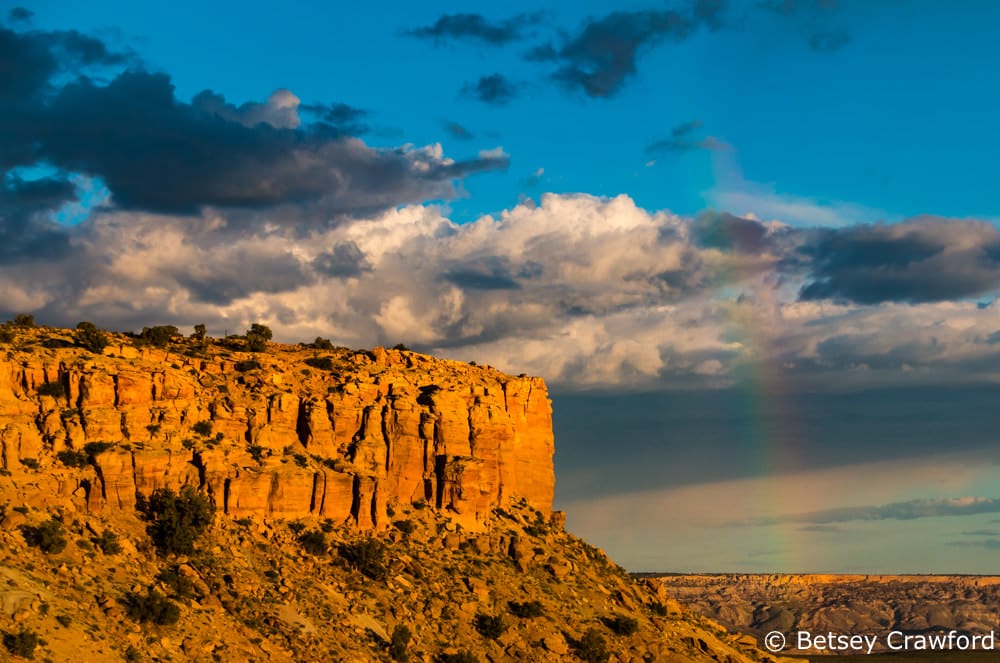 There are more pictures of Utah in the Utah landscapes gallery.

8 thoughts on “Moses in Utah”